The first thing that strikes you about Global Gathering is the scaled-down simplicity of things. Other festivals can be as oft-visited for their ‘alternative’ bits – comedy tents, artisanal food stalls – as the music. Not Global. That isn’t to knock festivals with a particular agenda or message by any means, they all add to Britain’s wonderful summer season, but Global just is what it is; the best DJs from across the dance world, some huge speakers, a big muddy field and 50,000 like minded people. Simples. Music that would normally be relegated to the smallest tent in the furthest-flung part of any other festival is given a strong black coffee and a ciggie and thrust out in front of thousands of devoted fans. What could be better?

Lacking the discipline to stay completely glued to our spot in the Hospitality tent all night, we were able to take in a fair few other acts. Sadly, the main stage was a slight disappointment, with the best acts to be found dotted elsewhere around the site. Nero provided a typically hard-hitting set to their ever-growing legion of fans, whilst Maya Jane Coles’ deep house tunes in the Global tent were a fantastic exhibition of well-crafted bass lines and subtle notes. The Toolroom Knights stage had an interesting array of DJs, with Mark Knight’s bubbling techno grooves a particular highlight, whilst a peek of Jamie Jones during his back-to-back set with Joris Voorn was well worth it for the intimate atmosphere generated and curiously laidback feel.

However, as a self-confessed DNB head, the night really was all about a trip to Hospital. Considering that he was still in school when London Elektricity, High Contrast and all the other big dogs were making waves in the scene (he was only twelve when True Colours was released), Netsky’s ascension to the top of the Hospitality bill at Global is nothing short of remarkable. Without particularly pushing boundaries, the kid from Edegem has succeeded in forging out a niche of his own: something almost uniquely popular without becoming either tacky or tasteless. Giving the audience a nice flavour of his latest album, 2, we were treated to a range of superb soul licks, lifted vocals, well integrated instrumental samples and murmuring basslines. As with other prominent DNB artists, Netsky is already attracting the ‘too commercial’ tag. However, that merely reflects the beautiful truth about liquid DNB. It’s fun to listen to, you can dance to it, and it makes you feel something; a refreshing alternative to some of the cheap, gimmicky and boring dubstep on offer elsewhere (not naming any names). To appeal to a wider audience is no bad thing, providing you don’t lose what made you great, and judging by the reaction of his fans at Global, Netsky isn’t in danger of becoming the Nick Clegg of the dance music world and selling his soul.

Roni Size, as ever, blew me away. There’s just something about waiting for the man himself to come on stage that is a little bit different to the usual anticipation. The crowd are a little more restless than they were for the previous act, the murmurings a little louder. When you catch that silhouette of those famous dreadlocks you know the moment is upon you. Security issues in and around the tent aside, the set was an absolute joy. The best word I can think of to describe Roni Size’s music is probably ‘organic’. It sounds as good and as fresh today as it did back in the nineties, and in the sounds he plays you don’t hear the anaesthetised warmth of the studio but the environment he grew up in; inner-city Bristol: a curious blend of foreboding tower-blocks and vibrant carnivals. The set we were treated to at Global was no different with all the trademark neo-jazz, hyper beats and jungle influences we’ve come to expect, but as much as I enjoyed it, I just don’t think you can beat small and intimate venues for Roni.

London Elektricity was another particular highlight. I seem to bang on about him way too much as it is, and presumably by virtue of reading this piece you’re pretty aware of him too, but when an album like Billion Dollar Gravy works as well in a festival as it does in a garage rave, strolling around a gallery with your headphones in or taking some punishment down the gym, you know you’re listening to something pretty bloody great. Fantastically put together and layered drum and bass at it’s very best: beautifully atmospheric music.

The new direction that excerpts from London Elektricity’s latest album (Yikes) took us in was matched superbly by another cracking display from Mr. Barrett himself: High Contrast.  There’s a real playful side to his music that has emerged in recent years with computer game-inspired riffs, heartfelt melodies and some slightly left-field samples (The Who anyone?). His burst into the mainstream has been underlined by two recent collaborators, Tiesto and Underworld, and has helped to develop a slightly ‘poppy’ edge to his music. The tent seemed to swell for his set, comparable to Netsky levels, with the crowd baying for the old classics as well as the new material. Perfect summer evening festival fare: hands reaching for the lasers, feet covered in mud.

The toilets are terrible, the beer is flat and the landscape is about as inspiring as an interview with The Kooks, but there is a pretty special atmosphere at Global, and although the word is banded about a little too often, the vibe really is fantastic. Last but by no means least, thank you to the three lovely Devon girls who provided two idiots dressed in just shorts and tee shirts with somewhere to shelter for a freezing couple of hours until the first train back to the Big Smoke. Much obliged. 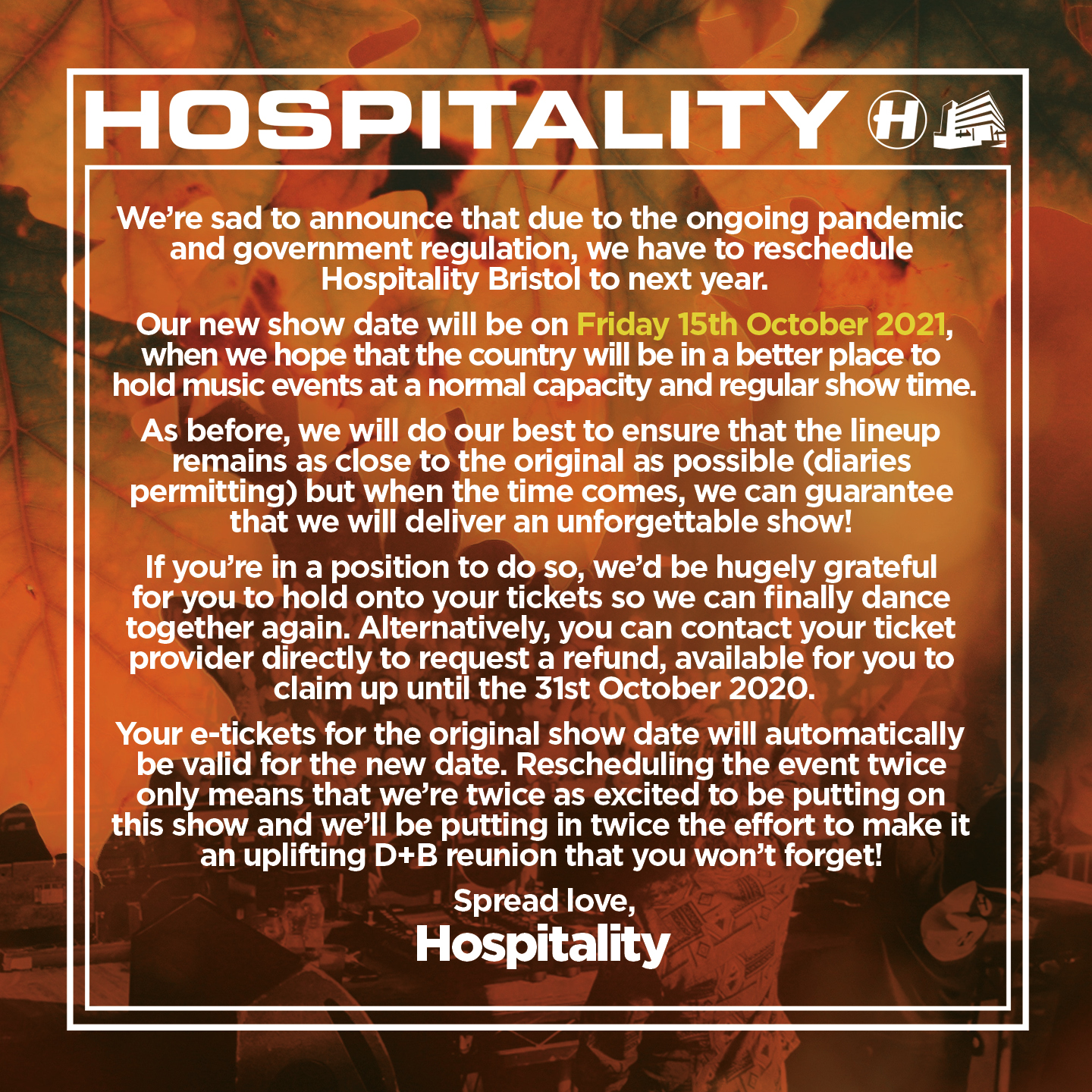 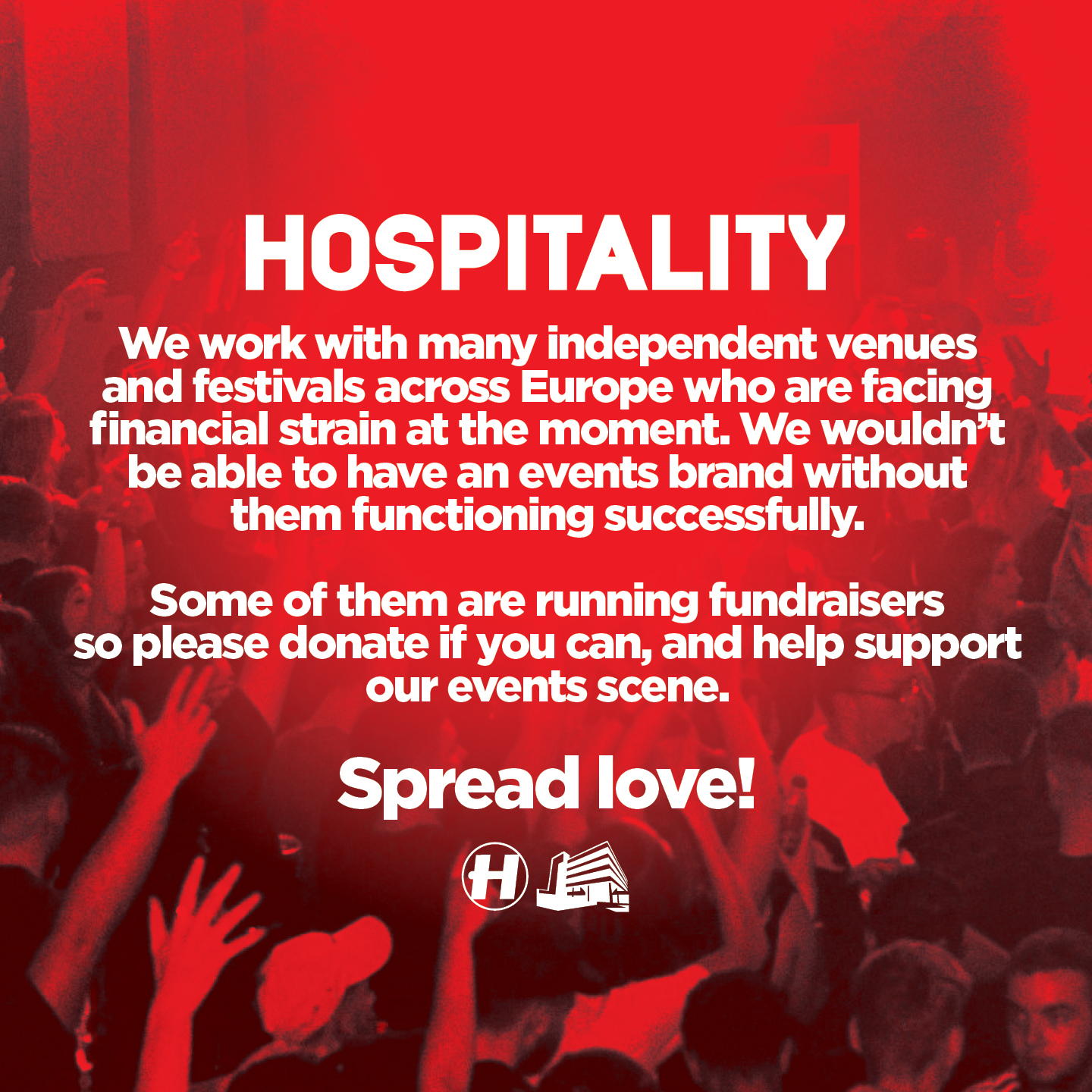